City Council has asked John Holer of Marineland to Negotiate a Better Deal with Us.

He has refused to Negotiate.


City Council opted to investigate how to use Section 99.1 of the Municipal Act in the future.

During a committee meeting, the $75,000 cost of a study was one reason Coun. Shirley Fisher and Wayne Thomson cited for not exploring how to use a section of the Municipal Act to prevent the demolition of residential rental units. Coun. Janice Wing suggested it might be a way to help 47 tenants of the Green Oaks trailer park who face eviction by landlord and Marineland owner John Holer who wants to expand his amusement park into the trailer park.

The $75,000 cost of studying a bylaw was “too much in this economic climate,” Fisher said. Yet in December, Fisher and Thomson led the lynch mob after finance department staff over a budget mistake. Staff incorrectly calculated, by $400,000, how much money Ontario Lottery and Gaming was going to pay the city for hosting its casinos. Fisher and Thomson demanded a forensic audit – the kind of probe that looks for criminal wrongdoing.

Mayor Ted Salci said it would be a waste of money because it was a mistake, not a crime. The people who made it owned up to, fixed it and suffered the embarrassment.

Yet, council voted to find out how much a forensic audit would cost, even though their lawyer warned it would be $100,000 or more.

So Fisher and Thomson would consider 100 grand for a staff witch-hunt, but 75 grand for a study to protect renters is “too much.” 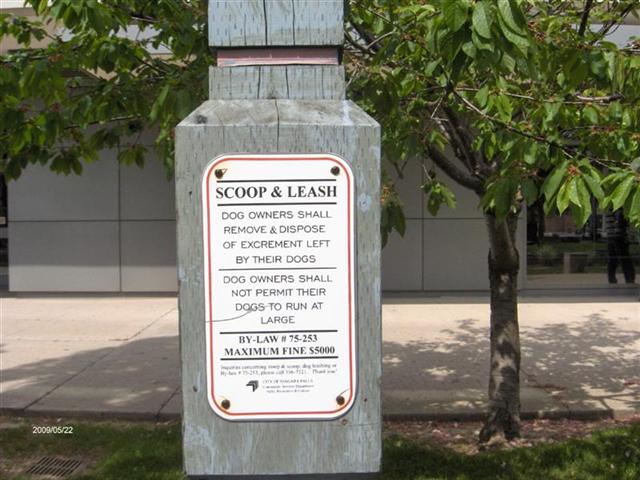 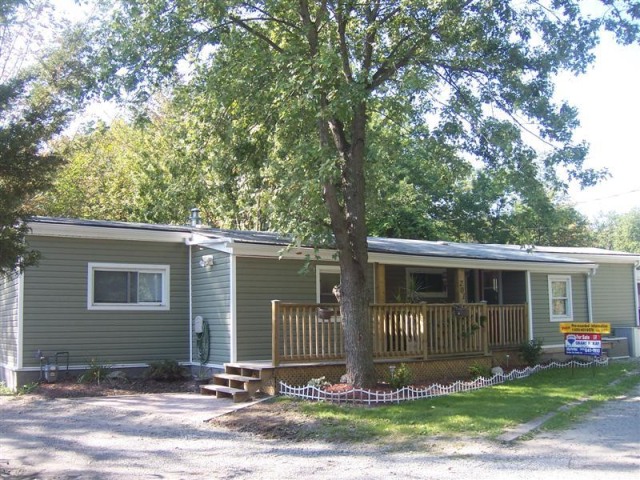